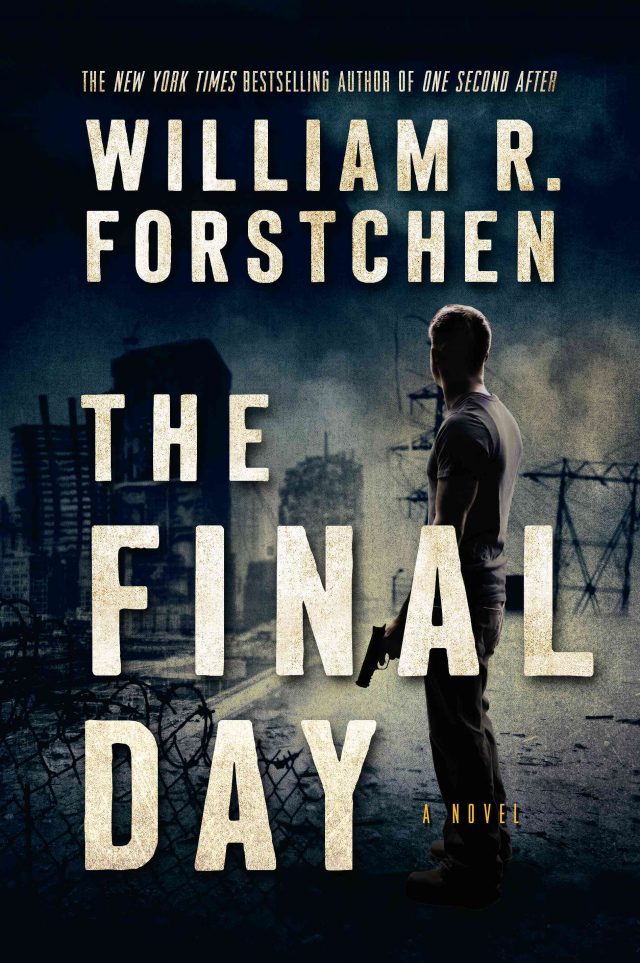 In the aftermath of an electromagnetic-pulse attack linked to Iran and North Korea that wiped out American cities and led to the installation of an oppressive, unconstitutional government, hard-core patriot John Matherson is called upon to lead the resistance.

The eastern half of the U.S. is “a twisted, burned-out, perverted wasteland.” The ruling forces, having been thwarted in their efforts to conscript an oppressive Army of National Recovery, are on the verge of handing over large chunks of territory out west to China and Mexico. Matherson, based in a mountain community in the so-called “State of Carolina,” must decide whether to trust his old friend and commanding officer Bob Scales.