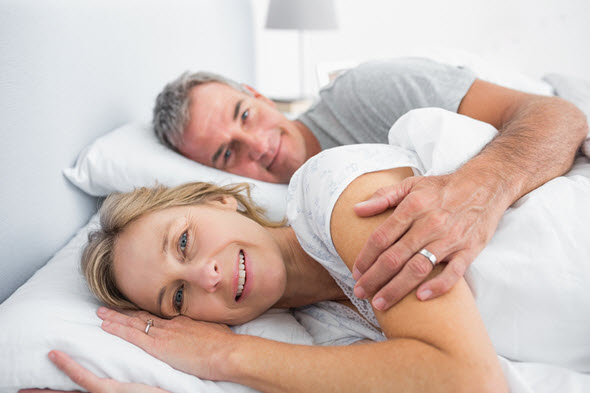 I once had a couple who flew me to Fiji to fix their sexual problems. He had a lifelong premature ejaculation issue and was also losing his erection hardness during intercourse. She sometimes had problems achieving orgasm during intercourse. As usual, I was able to easily solve these problems. What was interesting on this occasion was that one of the biggest contributors to the husband’s erectile dysfunction problem was his wife’s favorite sexual position.

She preferred to straddle him on top as this was the best sexual position for her to climax. However, usually after a few minutes her knee would start hurting. In the ensuing untangling of bodies which occurred whilst trying to get into a less aggravating sexual position, her husband would lose his erection. Then they would quickly stimulate him to try and get him back up to full erection hardness. This would cause him to ejaculate. They were both in their mid-forties.

Sex was quickly becoming a stressful event for all concerned. 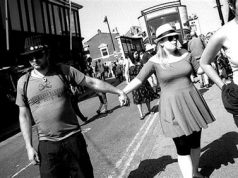 Single Women Over 40 Reveal Their Biggest Problems In Dating 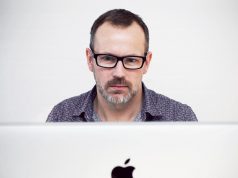 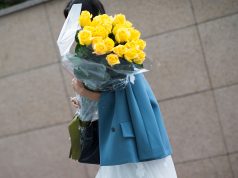 The Thrill Of Dating In Your 40’s—And Beyond