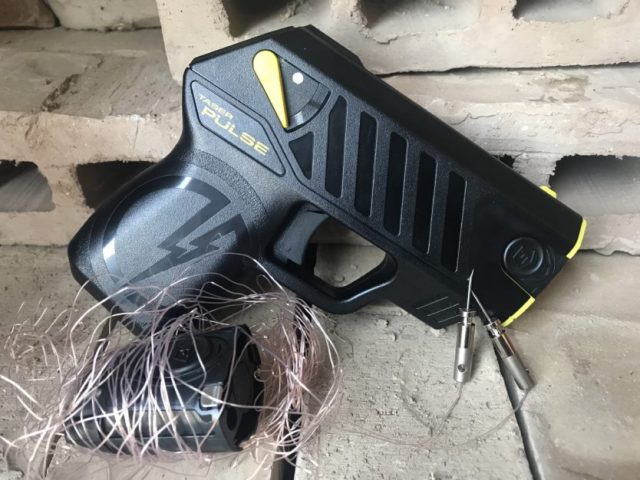 Before beginning I want to be clear that I personally do not agree with using anything less than lethal force when lethal force is being used against you, DO NOT take a Taser to a gun fight. I carry a weapon with me every day, even when I’m not on duty, sometimes several. I have multiple lethal options with me when I’m out and about ranging from a fixed blade knife to a handgun, and a rifle. One thing I don’t typically carry is an alternative to lethal force weapons such as OC Spray, an ASP Baton, or a Taser.

While I do carry all of the above daily at work as a police officer, in my off time the only time I plan on getting involved is in a situation in which one of my lethal options are acceptable. I have made peace with the fact that I may have to take someone’s life in defense of mine or someone else’s but that is not the case for a large portion of the population. 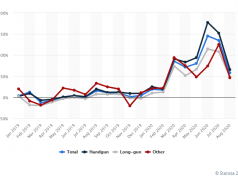 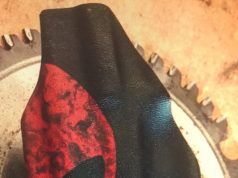 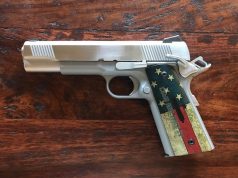