HOW TO MAKE FIRE

HOW CAN FIRE BE A BENEFICIAL ELEMENT FOR SURVIVAL?

Aside from acquiring first aid skills, having the ability to create a fire and keep it going, is one of the most important survival skills to learn. Being able to build a fire and maintain it is also one of those skills that truly separate man from the rest of the animal kingdom. Applying this skill in the wilderness may require the understanding and usage of very old, yet still effective, survival skills that our ancestors were intimately familiar with. A fire requires three components in order to ignite; heat, oxygen and fuel. To make the fire fit the purpose it will be used for, simply adjust any, or all, of the three variables. When in the wilderness, a properly built and maintained fire can be used for several things that are beneficial to survival:

HOW TO FIND FUEL FOR A FIRE:

When we think of fire we often consider using such things as wood for the fuel portion of the equation; however, it should be noted that any item which can be oxidized will burn, or melt. That being said, there are several forms of fuel which can be used to get the fire going. The items you use for fueling a fire may provide different results. For instance, some fuels create dark smoke, which can then be used as a rescue signaling device against a light background, such as snow or when the sky is full of white cumulus cloud cover. Other fuels create light, or white smoke, which can also be used as a rescue signal when skies, or surroundings are darker, such as in a forest containing coniferous trees pikachu movies. The following is a traditional list of fuels capable of being used to get the fire going and keep it going when you need it most: 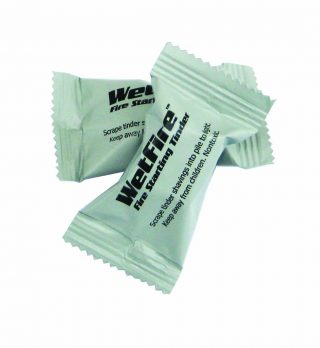 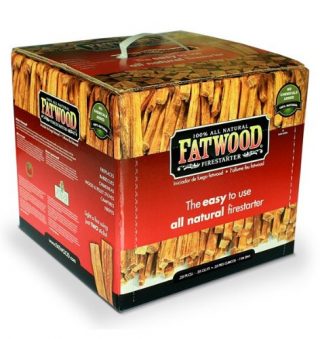 HOW TO FIND A SITE FOR BUILDING A FIRE:

Now that we understand what it takes to actually build a fire, it’s time to discuss where to build the fire once we have gathered all of the materials needed to get it going. Selecting a site for a fire is an extremely important aspect of creating a fire for any purpose. An improperly placed fire could quickly rage out of control and result in accidental wild fire, which may cause an enormous amount of damage.

When selecting a site for building a fire keep in mind what the primary purpose of the fire is going to be. At a bare minimum you will need to use the fire as a source for boiling water, cooking food, to provide warmth for the body, and as a level of protection against predators virtual machine. With this firmly in mind, select a fire site that is on flat ground, preferably in an area where overhanging trees are not present, or at least not in close proximity. Once you have the site picked out, it is imperative that the site be cleared of all combustible material. If you have a shovel, then use it to remove any and all dead, dry foliage in a large circular area. The size of the clearing circle will be determined by the size of the fire pit. Here are a few recommendations to follow when choosing a site for building a fire: 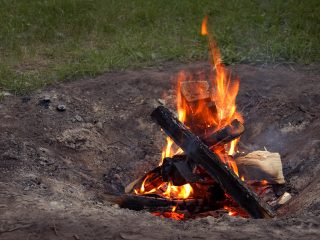 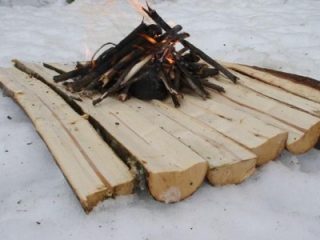 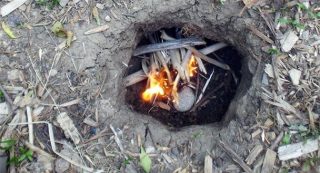 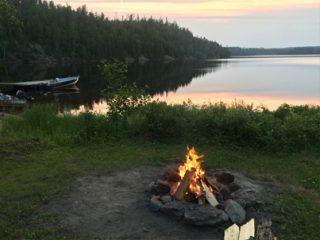 HOW TO LIGHT A FIRE WITHOUT MATCHES:

Matches and lighters are the most often used instruments for getting a fire started; however, the majority of survival situations do not happen in locations where people have access to a lighter or matches. In certain situations, it will be necessary to use non-traditional methods of making fire. You need to know what options are available, and have the skills established for using them when needed; reading about them will not help you make it through an emergency situation, it will be necessary to practice as many of these options as possible, as often as possible.

Magnesium Rods and Striking Steel. Besides lighters and matches, a mag rod and striker will provide the easiest method of producing a fire in a survival situation. To use this type of gear you must have tinder readily available. Holding the mag rod in one hand, use the striking steel to produce sparks by striking the steel against the rod in a downward motion aimed at the base of the tinder bundle. When the tinder catches, blow or fan it gently, to get the flame going. 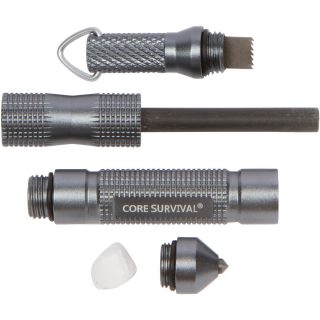 Battery and Wire. Almost any type of battery in conjunction with a piece of wire, can be used to get a fire going. Touch one end of the wire to the positive post of the battery, touch the other end of the same wire to the negative post of the same battery, and the wire will begin to glow Download 3d mark. Use this super heated section of wire to light the tinder bundle and get your fire going. 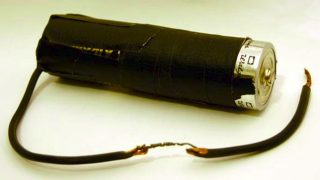 The Magnifying Glass. Any piece of convex glass can be used to concentrate the rays of the sun on a bundle of tinder. Hold the piece of glass in such a way that it captures the sun’s rays and focuses them into a very small, bright white dot near the base of the bundle of tinder until it ignites. 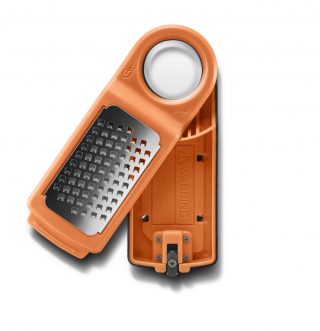 The Bow Drill. This is by far one of the most difficult methods of starting a fire. Not only do you have to have the skills to manufacture the bow and drill, as well as the knowledge of how to use it effectively, but you also need to have access to the right type of wood. It is an exhausting exercise in survival, but one that should be given serious consideration. This is not a process that can be easily explained in print, it is something we recommend learning firsthand from someone who already has the knowledge and experience, such as a survival school. 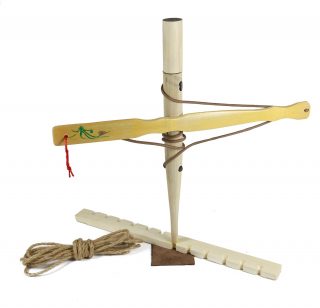 The Hand Drill. This method is slightly easier to use than a bow drill, but it will still be a testament to your resolve if you are able to use it well enough to get a fire going windows toolkit 2.5.3 다운로드. This is also a method that should be learned firsthand from an experienced outdoorsman. 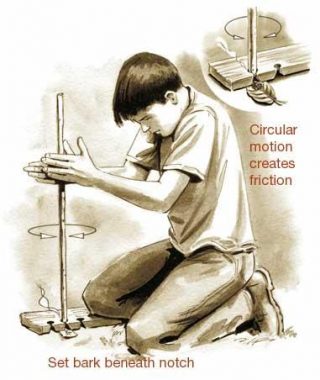 The Fire Plow. This method uses friction to create fire, just as the bow drill and hand drill do, the difference being the wood spindle is rubbed through a grove on a separate piece of wood called the hearth. As the wooden spindle is rubbed through the groove it creates friction which produces a fair amount of heat. By placing the tinder bundle at the business end of the hearth, and using the spindle to create an ember, it is possible to eventually get a fire going.

WHICH FIRE FORMATIONS WORK THE BEST? 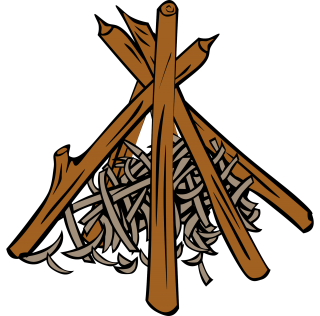 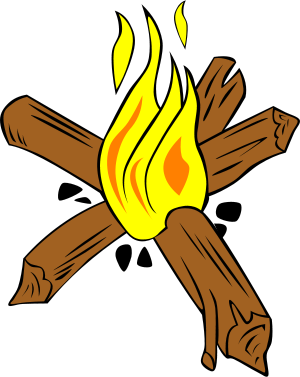 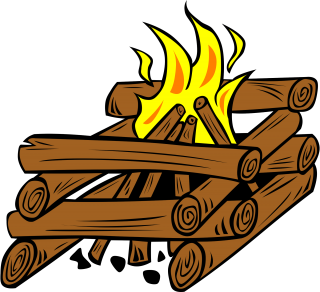 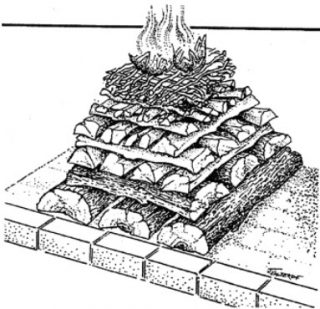 HOW TO SAFELY EXTINGUISH A FIRE:

When a fire is no longer needed, or it becomes necessary to move the fire pit, or the entire camp, it will be necessary to extinguish the fire before moving along. The best method of ensuring a fire has been properly extinguished is to let it die out completely. However, it is not always possible to wait the extended length of time to let this happen naturally. When those situations arise, use an existing water resource, such as a river or lake, to draw water from and saturate the fire pit to the point of flooding. If an existing water resource is not readily available, extinguish the flames by burying them with loose soil, preferably not sand, and pack it down tight to ensure the fuel no longer receives enough oxygen to remain viable. Always practice fire safety techniques in order to reduce the possibility of causing wildfires.