In recent months, one of the biggest news stories that has been sweeping the nation is the rising value of a “cryptocurrency” known as Bitcoin. (Note: While Bitcoin, introduced in 2009 was the first, there are now more than 45 others listed by Wikipedia and literately a thousand or more others.) People who invested in Bitcoin early are now earning thousands of times what they invested in the system, even if they only began a few months ago. It appears as though Bitcoin is gaining traction in the world of finance, as banks and other financial institutions are rumored to be investing in the cryptocurrency marketplace as Bitcoin grows in popularity.

Is Bitcoin something for Preppers to consider? Perhaps. Each person will have to make their own decisions about investment, and that’s certainly what Bitcoin is, but for all of it’s non-traditional and “get rich quick” appeal, the idea of cryptocurrency has some very appealing aspects for preppers. It is not government controlled, it has a history of maintaining and growing it’s value, and it may signal a major shift in how money works. 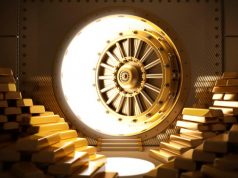 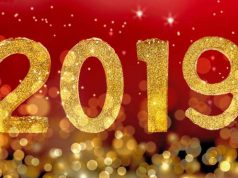 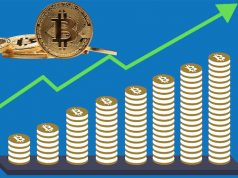