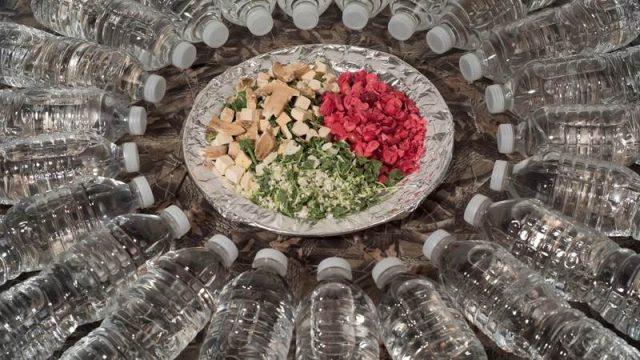 After 9/11, my dad filled a duffel bag with some energy bars, a couple gallons of water, some penicillin, and a map. Amid scaremongering headlines about imminent anthrax and “dirty bomb” attacks in the city, he wanted to have some supplies on hand in case we needed to get out of Brooklyn fast. Were he to assemble such a bag today, he’d likely stumble on a number of companies promising a more wholesale brand of disaster preparedness: a box full of shelf-stable freeze-dried meals, to be revived from their dessicated state with the addition of boiled water.

Freeze-dried food is nothing new. As early as the 13th century, the ancient Quechua and Aymara people of Bolivia and Peru pioneered a form of the process by exposing potatoes to the freezing temperatures of the Andes overnight, then drying them in the sun. In 1937, Nestlé used industrial technology to create the world’s first freeze-dried coffee, and in the 60s and 70s, the US military shipped freeze-dried food rations to the troops in Vietnam. 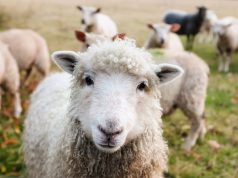 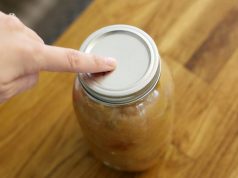 Canning 101: The Complete Guide To Canning Food For Beginners 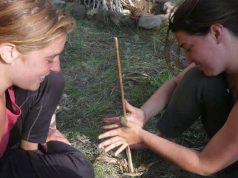 List Of The Best Survival Schools In The USA