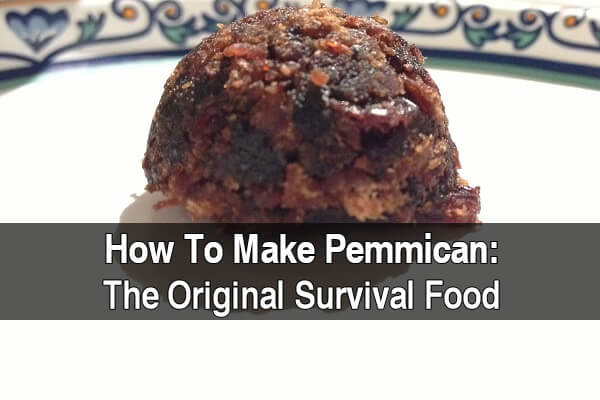 Pemmican is a portable, long-lasting, high-energy food that was invented by native Americans. It’s made of lean, dried meat that is crushed into powder and mixed with hot, rendered fat. Sometimes people add crushed, dried fruit as well. The great thing about pemmican is that it is so calorie-dense, just a little bit of it can sustain a full-grown man all day long. This makes it a great food to have in emergency situations, especially if you’re on the move.

Native Americans, who packed up and moved camp several times a year, often depended on pemmican to sustain them until they could settle down and go hunting again. When made properly, pemmican can last a long time before going rancid. The trick is to first separate the meat from the fat. If any meat gets into the fat or vice versa, it can spoil. Once the dried meat and rendered fat are ready, you can mix them together and form bars or balls that can last several weeks or months without being refrigerated, depending on the humidity of the environment. 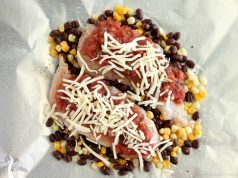 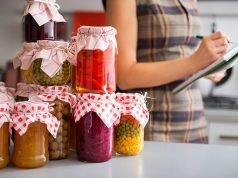 Survival Food Storage — The Beginner’s Guide On A Budget 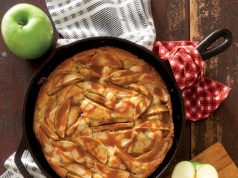