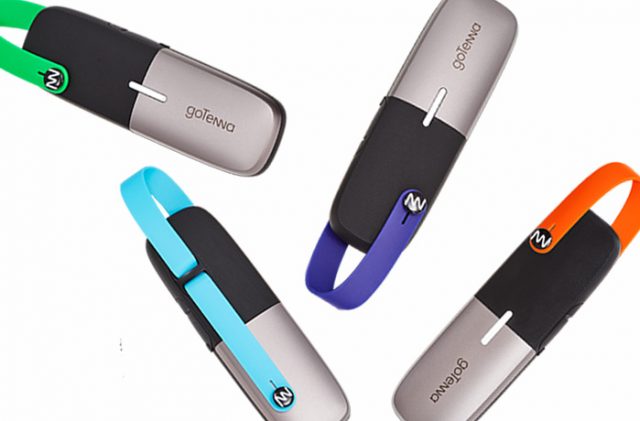 Living on the edge of Las Vegas, NV and often commuting across three hundred miles of empty desert, I am keenly aware of the luxury that is connectivity and how many take their reliable signals for granted. For most of my life growing up in California, I was the same – although my city was small, we were still largely connected due to the fact that we lived in the shadow of Los Angeles. We had options for cell phone carriers and for internet providers, and dead zones were rare, yet easily avoided along alternate routes.

Moving to Las Vegas in 2011 – and having spent four years before commuting for family visits – I began to see the unique issues with living out in the desert. Network services seemed to be controlled by maybe two large companies in the valley, and outages were wide-spread when they happened. We rarely think about this as an issue, but take one look at a map of Las Vegas and its surrounding cities, and you’ll see that for all our growth over the years, we still sit fairly isolated, resulting in a special form of self-reliance bred by desert living. We come up with creative means to live in this harsh climate – from new technology in water conservation to energy production, we adapt by necessity.