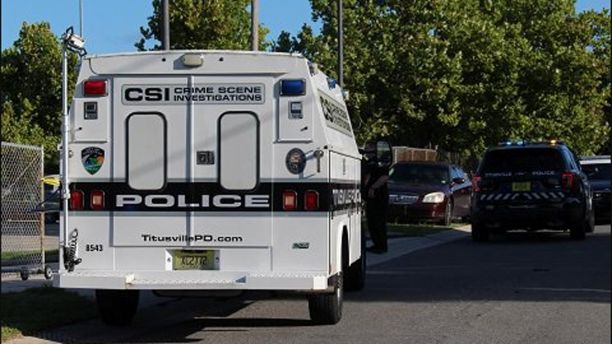 An armed bystander shot a man who opened fire at a Florida park filled with over 100 people — including children — for a Saturday back-to-school cookout, officials said.

The Titusville Police Department said in a news release the man was involved in a fistfight with another person at the Issac Campbell Park and left around 5:20 p.m. — only to return with a gun minutes later and start shooting.

A bystander, who was lawfully licensed to carry a firearm, then shot the gunman.

“We are extremely grateful that nobody else was injured in this incident,” Deputy Chief Todd Hutchinson said in a statement. “This suspect opened fire at a crowded public park. This could have been so much worse.”