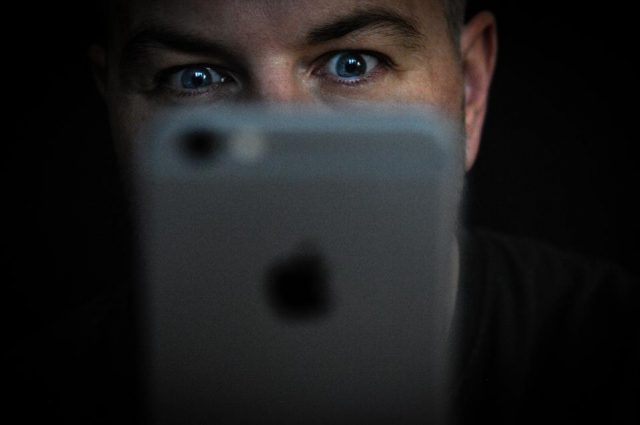 It finally happened. The feds forced an Apple iPhone X owner to unlock their device with their face.

A child abuse investigation unearthed by Forbes includes the first known case in which law enforcement used Apple Face ID facial recognition technology to open a suspect’s iPhone. That’s by any police agency anywhere in the world, not just in America.

It happened on August 10, when the FBI searched the house of 28-year-old Grant Michalski, a Columbus, Ohio, resident who would later that month be charged with receiving and possessing child pornography. With a search warrant in hand, a federal investigator told Michalski to put his face in front of the phone, which he duly did. That allowed the agent to pick through the suspect’s online chats, photos and whatever else he deemed worthy of investigation. 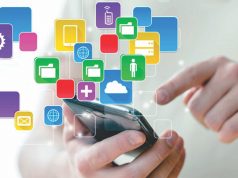 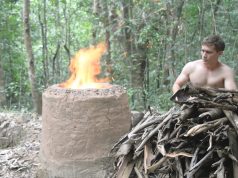 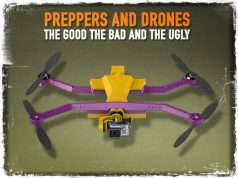 Preppers And Drones The Good The Bad and The Ugly