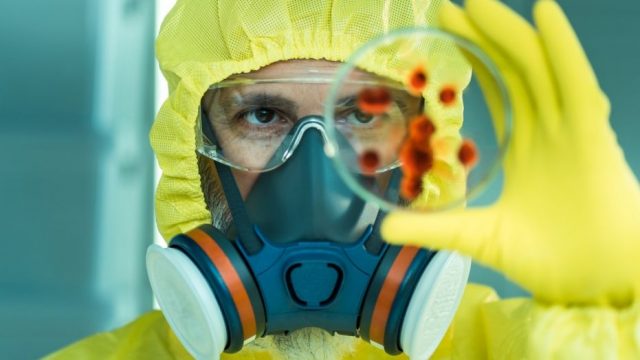 The researchers behind a mock weaponized disease outbreak meant to test the response of political and medical experts in the U.S. said their results have revealed how vulnerable the world remains 오공의 유산 다운로드.

The researchers said Clade X was comparable to the SARS virus, which had a mortality rate of about 10 percent and infected more than 8,000 between 2002 and 2003 윈도우 7 언어팩 다운로드. However, the results of their drill found that after 20 months, Clade X would have wiped out 150 million people worldwide, and if no vaccine could be produced, the total number of fatalities would reach 900 million, or 10 percent of the global population ummy video downloader 1.8. 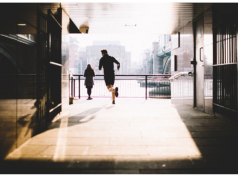 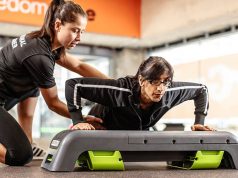 Burpees For Beginners: Everything You Need To Know 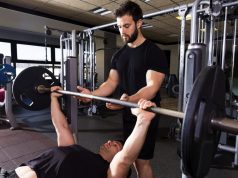 Challenge Your Mind And Body With A 30 Day Fitness Challenge