2017 served as a stark reminder of the great power and deadly force of natural disasters. A trio of hurricanes wreaked havoc across the Caribbean Islands and the Gulf Coast of the United States. Wildfires devastated large portions of California while earthquakes, monsoons, and mudslides took a deadly toll around the world.

Writers of both fiction and nonfiction have long found inspiration in the aftermath of natural disasters, whether chronicling the response to a given occurrence or telling the often deeply human, tragic, and inspiring stories of the people whose lives were upended by the devastation. As we move more firmly into 2018, and a time when the perils of climate change threaten to make these disasters an ever more common occurrence, the books below are a handful of the powerful literature chronicling the terrible force and human toll of natural disasters. 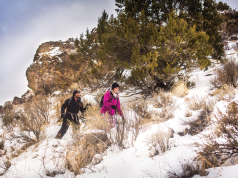 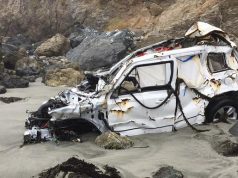 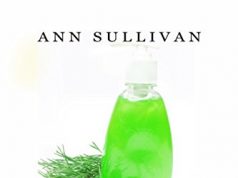